About Us
Meet our Bishops 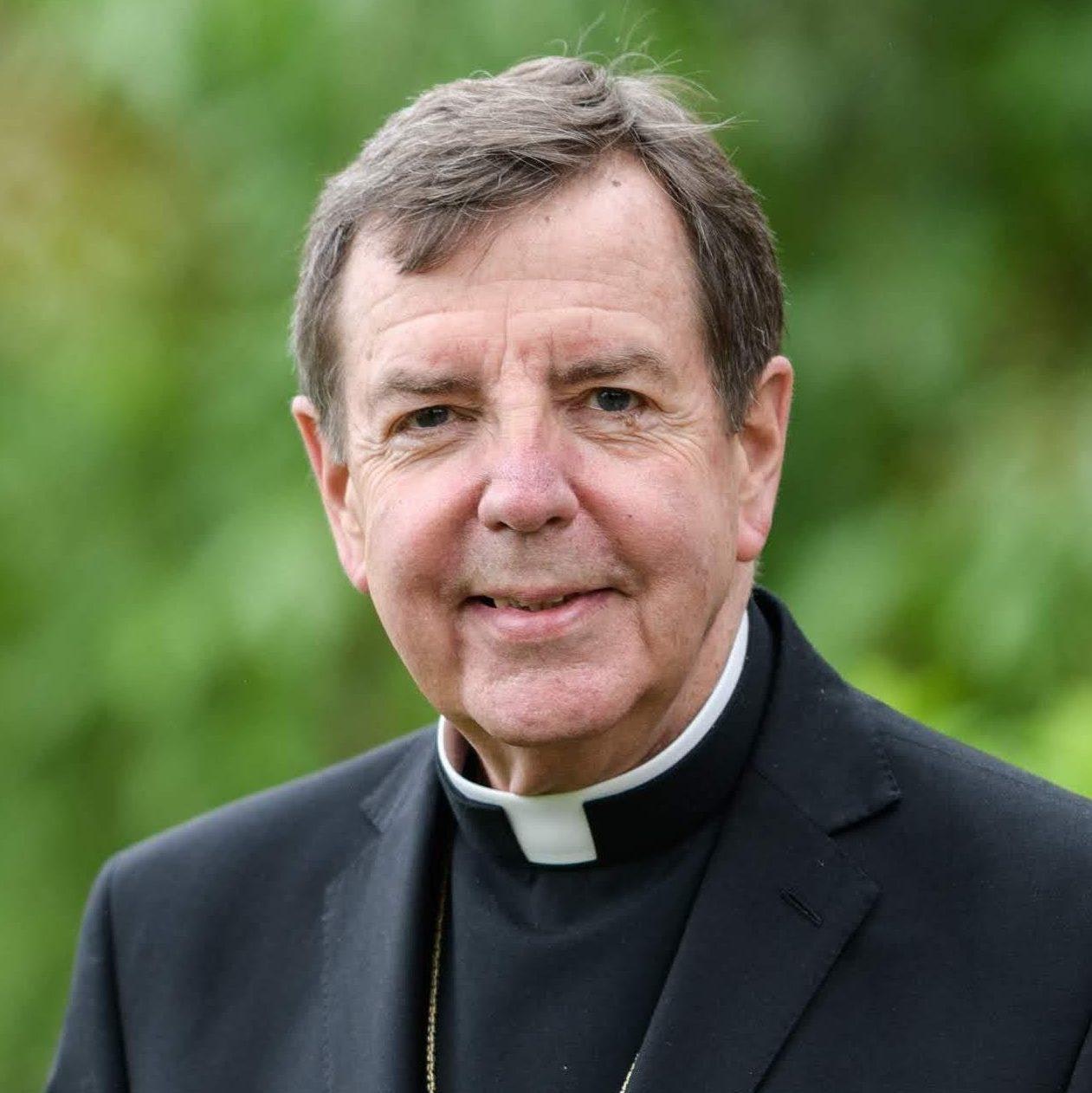 Allen Henry Vigneron was born in Mount Clemens, Michigan on October 21, 1948 to Elwin and Bernadine (Kott) Vigneron of Fair Haven. The eldest of six children (four brothers, one sister), he grew up in Immaculate Conception Parish, Anchorville, attending the parish grade school through eighth grade.

With encouragement from his parents, family, grade school principal, and pastor, Archbishop Vigneron entered the high school program of Sacred Heart Seminary, Detroit, in September 1962. After completing the twelfth grade, he continued there for college. In June 1970, he graduated with a Bachelor of Arts degree with majors in both classical languages and philosophy.

Upon graduation, he was sent to Rome to continue his theological education at the Pontifical Gregorian University. Upon earning a Bachelor of Sacred Theology degree in 1973, he returned home in 1974 to serve his transitional deaconate internship at St. Clement of Rome Parish in Romeo. Archbishop Vigneron was ordained a priest of the Archdiocese of Detroit on July 26, 1975, at St. Clement of Rome by the late Cardinal John Dearden. His first assignment was as associate pastor of Our Lady Queen of Peace Parish, Harper Woods. He returned to Rome in 1976 for a year of study to complete the work required for his Licentiate in Sacred Theology degree, which he earned from the Gregorian University in 1977. Later that year, Archbishop Vigneron returned to Michigan to resume his duties as associate pastor of Our Lady Queen of Peace.

Cardinal Dearden assigned Archbishop Vigneron to begin graduate studies in the School of Philosophy at the Catholic University of America, Washington, D.C., in the fall of 1979.

He earned his Master of Arts in philosophy in 1983 and his Doctor of Philosophy in May 1987 with a dissertation on the German philosopher Edmund Husserl. In January 1985, before completing his dissertation, Archbishop Vigneron returned to Detroit to teach philosophy and theology at Sacred Heart Seminary. In January 1988, he was appointed academic dean of Sacred Heart Seminary and became a key member of the team working to realize Cardinal Edmund Szoka’s vision for the transformation of the institution into a “major seminary” offering graduate theological education.

In the fall of 1991, Archbishop Vigneron returned to Rome to serve as an official of the Administrative Section of the Vatican Secretariat of State. While in Rome, he served as an adjunct instructor at the Gregorian University. In the spring of 1994, he returned to Detroit to become the second rector-president of the re-founded Sacred Heart Major Seminary. At that time, he was named a Prelate of Honor (Monsignor) by the late Pope John Paul II.

On June 12, 1996, Archbishop Vigneron was named an auxiliary bishop of the Archdiocese of Detroit by Pope John Paul II, receiving his episcopal ordination from Cardinal Adam Maida, Archbishop of Detroit, on July 9. In addition to his responsibilities as seminary rector, Archbishop Vigneron was given responsibility for the pastoral support of the Northeast Region of the Detroit archdiocese. On January 10, 2003, he was named Coadjutor Bishop of Oakland, California, and succeeded to the See of Oakland on October 1, 2003. While in California, he oversaw the design and construction of a new cathedral, chancery, conference center and healing garden dedicated to those abused by clergy.

On January 5, 2009, Pope Benedict XVI appointed Archbishop Vigneron as the fifth Archbishop of Detroit. He was installed on January 28, 2009, succeeding Cardinal Maida.

Since his installation, Archbishop Vigneron has led a missionary transformation of the Church in Detroit. This transformation began in 2014 with a Year of Prayer. During 2016, listening sessions were held at every parish to learn how the faithful felt the Archdiocese of Detroit could move from maintenance to mission. In November 2016, Archbishop Vigneron led a Synod during which over 400 participants – clergy, religious and laity – gathered to pray, share and discern a plan to renew the Church in Detroit.

The fruit of those efforts was Archbishop Vigneron’s pastoral letter, Unleash the Gospel, released on the Feast of Pentecost 2017. In this letter, Archbishop gave the roadmap for the missionary transformation of the Archdiocese of Detroit. This foundational document is the repository of the graces of Synod 16 that allows the work of the movement to unleash the Gospel to move forward with confidence, focus and resolve.

Archbishop Vigneron was elected Vice President of the United States Conference of Catholic Bishops on November 12, 2019, after which he expressed gratitude to his brother bishops and offered prayers that the Holy Spirit would grant him “the grace to help us all in our service of Christ’s Church.”